Another straight-truck driver has a $2,000+ week

Home > Uncategorized > Another straight-truck driver has a $2,000+ week 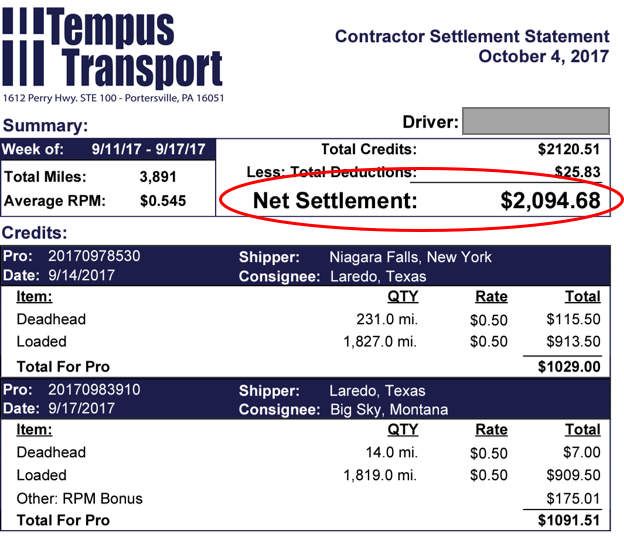 I asked him how he did this while remaining compliant and legal as a solo driver for the week. Keep in mind that we run on e-logs and monitor our drivers to ensure compliance and accuracy. We regularly monitor speed, and all of our trucks are governed at 64 MPH. On Saturday morning, Butch received a load offer for a load that picked up on Monday morning, with a scheduled delivery date of Thursday. He ran 230 miles of deadhead and picked up first thing Monday morning. He was able to arrive onsite and stay there after running his deadhead until his scheduled pickup time. He ran the load direct from New York to Texas, running his full ten-hour clock, and arrived to the consignee on Wednesday (one day earlier than the scheduled delivery date).

Fortunately, Butch was able to unload upon arrival. This isn’t always the case—sometimes unloading won’t happen until the scheduled delivery time—but it’s a great way to maximize your availability when it works out. Our drivers find that the hurry-up-and-wait method often pays off. Even if you take the gamble to arrive early and are denied, you’ve lost nothing—you are now waiting somewhere new.

Within an hour of that Wednesday delivery, Butch’s next load was dispatched. Again, this isn’t always in your control as the driver. For Butch, it comes from lots of hard work, attention to detail, and proving to the carrier and customers that he can go above and beyond to get the job done. He’s not exempt from waiting, but as he’ll be sure to tell you, it takes a lot of hard work to earn priority status.

The next load had just a few miles of deadhead, so Butch was able to pick up his next load on Thursday morning. Had he not delivered a day early, this likely would have been someone else’s load. He ran it direct from Texas to Montana with a scheduled delivery date of Monday, running full ten-hour clocks and taking all breaks as needed. He arrived Sunday and stayed on site. He took a chance when he saw some workers show up, and they were willing to unload him. 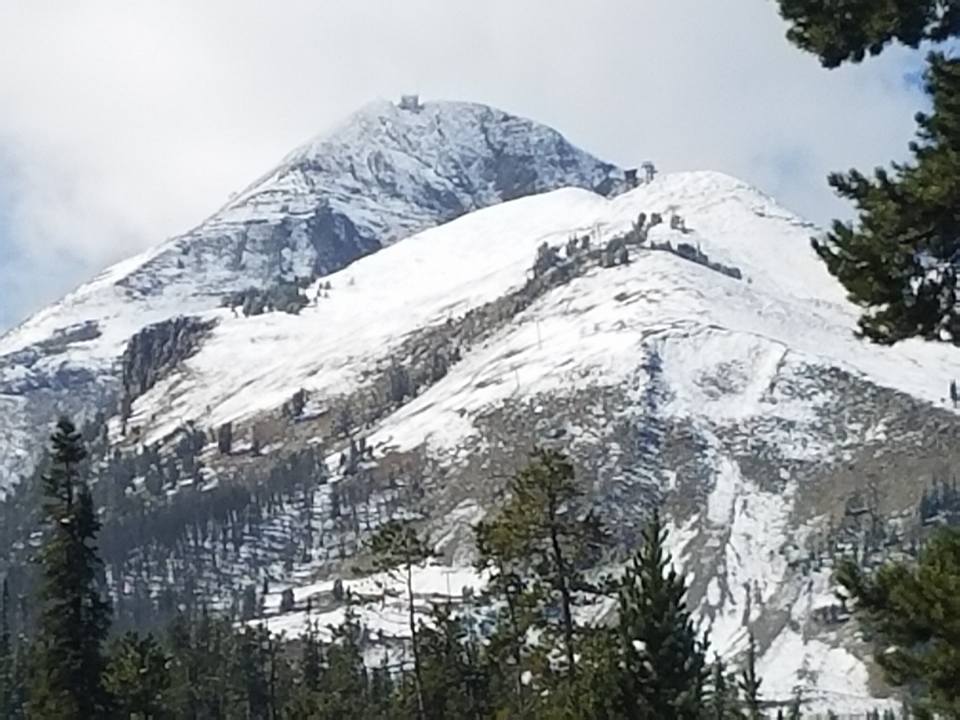 So many things had to fall so very perfectly into place for this to happen all in one week. Some were in the driver’s control, and some were not. Butch could have taken his time with these loads and arrived on time instead of early. He would have likely lost the second load, definitely would not have been paid for it on the same pay, and spent two extra days running these loads. Delivering direct and trying to get unloaded sooner is almost always a decision a driver can make by driving efficiently and managing his or her time. Whether they actually unload you when you arrive early is, of course, not in your control. The way you present yourself to the customer may have an impact on your success rate.

Something else that’s not always possible, but was critical to Butch’s $2K week, is being able to stay on site. Butch took the initiative to ask the customer’s permission, so he was able to begin his day with a full clock and didn’t waste any drive time between truck stops and the customer. Being able to run full ten-hour clocks with no problems at all, no issues, no break downs, no tire problems, and no general scheduled maintenance can be the difference between an okay week and an outstanding one. And while we strive to keep our trucks running smoothly at all times, we have to be thankful that nothing, even in the realm of normal and expected, hit during this week. Along with that, no traffic, no construction, no accidents to sit behind, and no hurricane flooded roads also contributed to a perfect storm of a week. 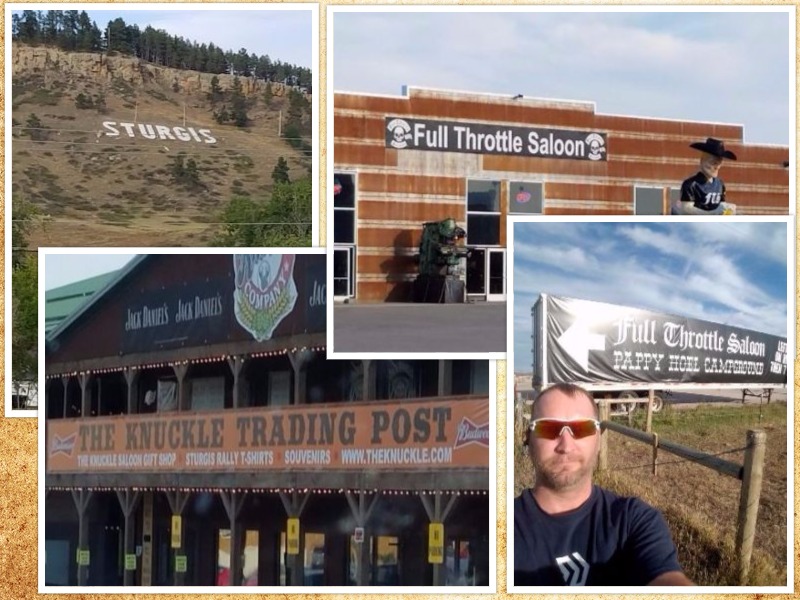 And of course, those who work hard, play hard. Butch is one of our drivers who stops to see all the sites. After this long run, he was off to Yellowstone National Park and Full Throttle Saloon. Congratulations Butch!

Think you have what it takes to drive for Tempus Transport?